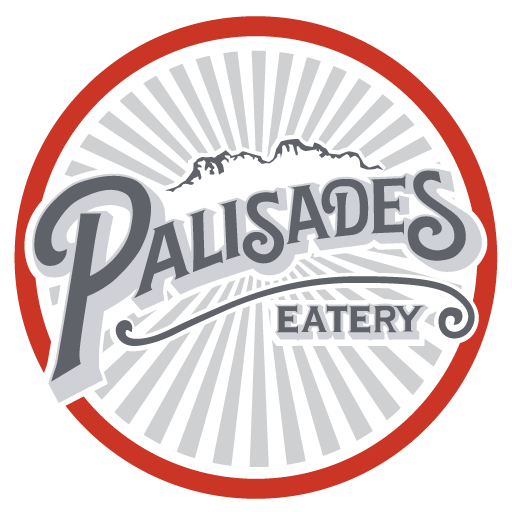 Palisades Eatery was founded in Fall, 2019 but its roots in Calistoga extend back decades with origins in two of Calistoga’s favorite local eateries, Checkers founded in 1987 by Ron Goldin and Palisades Deli founded in 2002 by Eddie Yanez.

The story of these two longtime friends, business owners and now business partners began in 1998 when Goldin and Yanez worked together at Goldin’s then new Brannan’s Grill where Yanez was the opening sous chef.   Yanez eventually departed to take over the Palisades Deli operation in 2002 but remained friends and a friendly competitor with Goldin over the ensuing years.

They say timing is everything and in the spring of 2019, these two longtime friends and business owners began discussing merging their two established, local favorite businesses into one and Palisades Eatery was born.  Combining the best of the two establishment’s menus and sourcing local, farm to table ingredients, the resulting menu is a veritable smorgasbord of savory deliciousness. 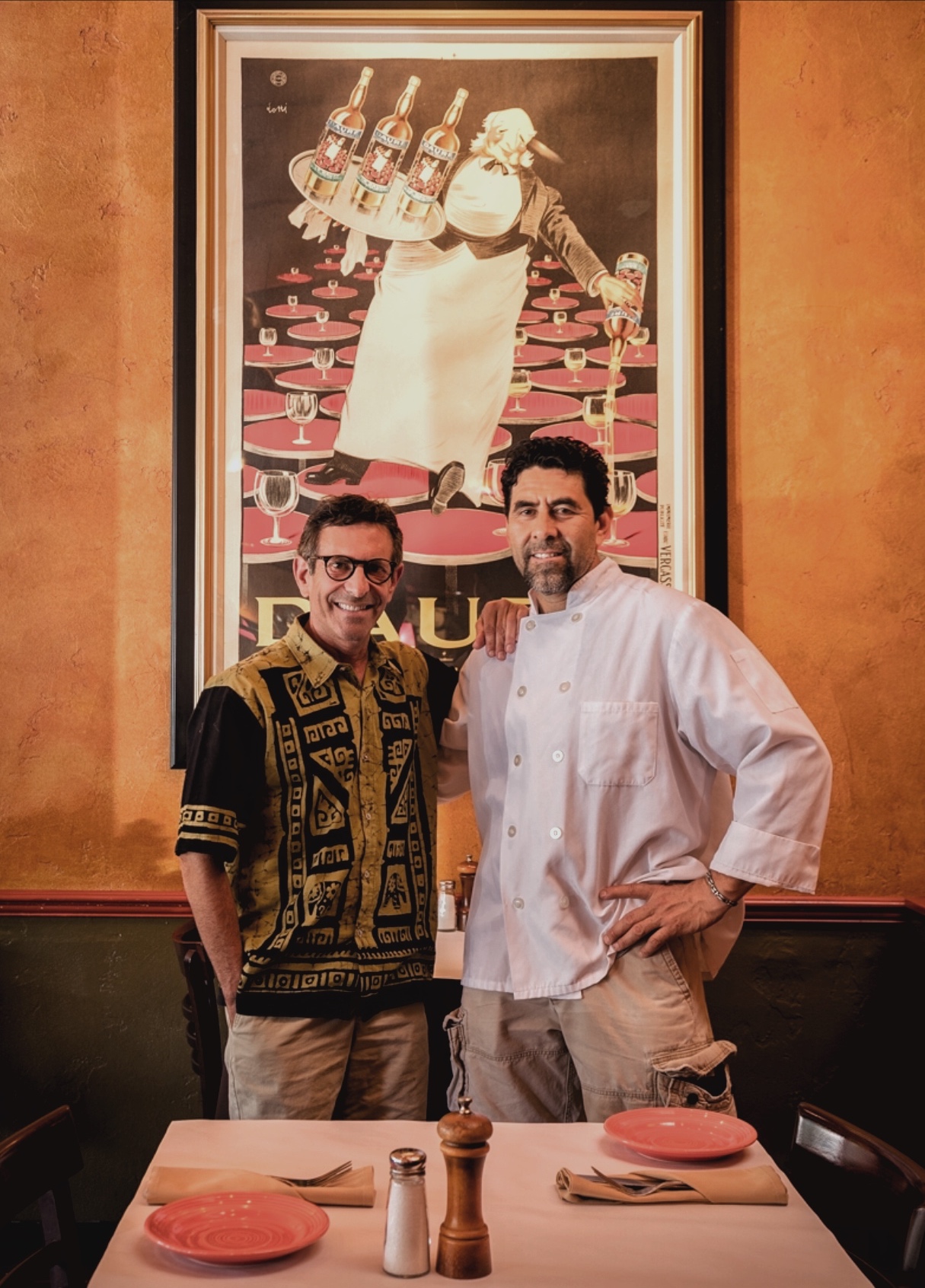